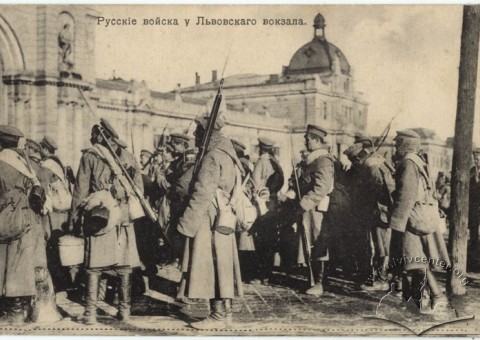 At the beginning of the ХХth c. Lviv was one of the largest transport hubs in Austro-Hungary. Railways were heading from here in nine directions, connecting the city with other provinces of the Empire as well as with the countries of the Central and Western Europe and with Russia. Besides the main railway station, there were railway stations in Lychakiv, Klepariv, Pidzamche. Quite close there were located premises for barracks and warehouses in which machinery and artillery were stored. It was more convenient to load them there for further relocation to the possible areas of combat actions.
In August 1914 there was some livening up in Lviv’s main railway station. The same as in other cities of the Empire, thousands of mobilized people and volunteers took trains on a daily basis heading for their military unit, and from there — to the front. At the end of that same month in Lviv stations the inflow of civilians increased. Worried on hearing the rumours about the Russian troops approaching, Lvivites were trying to quit the city. For some days in the adjacent streets traffic was blocked, cries and weeping could be heard everywhere. The witnesses of those events described how residents in panic lost their things and belongings and their children at the railway stations; several people perished in the crowd.
With the beginning of war, the public transport traffic in Lviv got considerably limited. A large part of tram drivers were taken to the army, and their places were taken by the representatives of intelligentsia. During the Russian occupation the authorities tried to introduce the right-side traffic in the city, but the left-side tram network prevented this from happening. As the result of violation of the usual schedule a large number of people were gathered at the stops, and they “stormed” the carriages and were hanging on the rail guard, which often caused accidents. 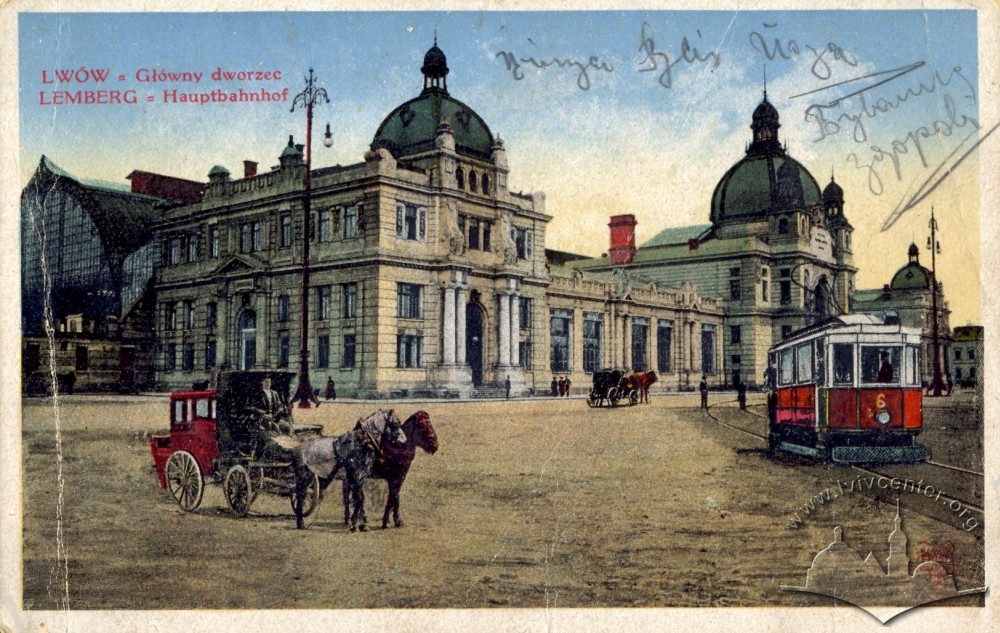 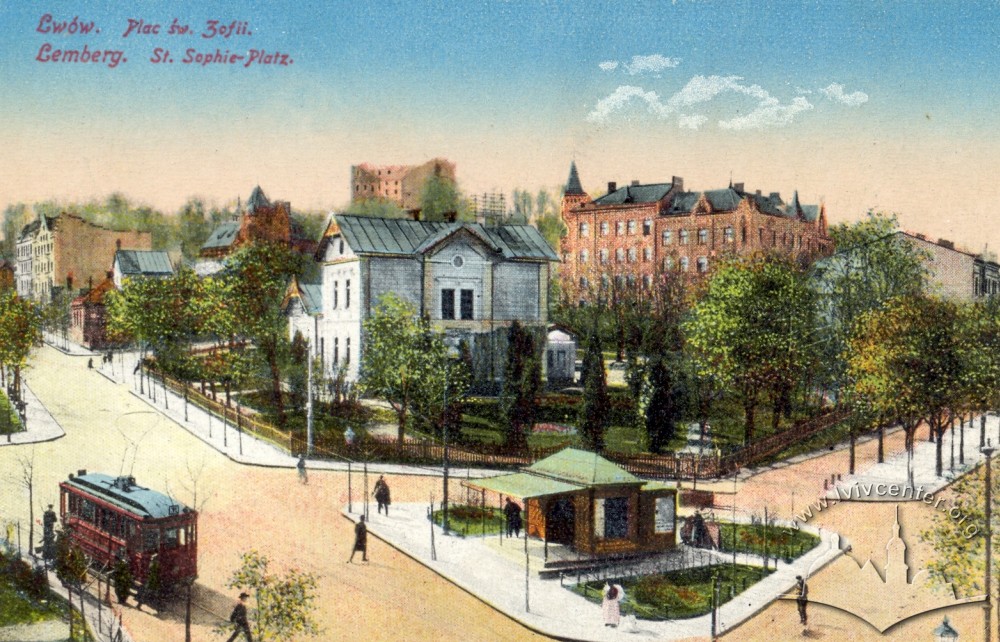 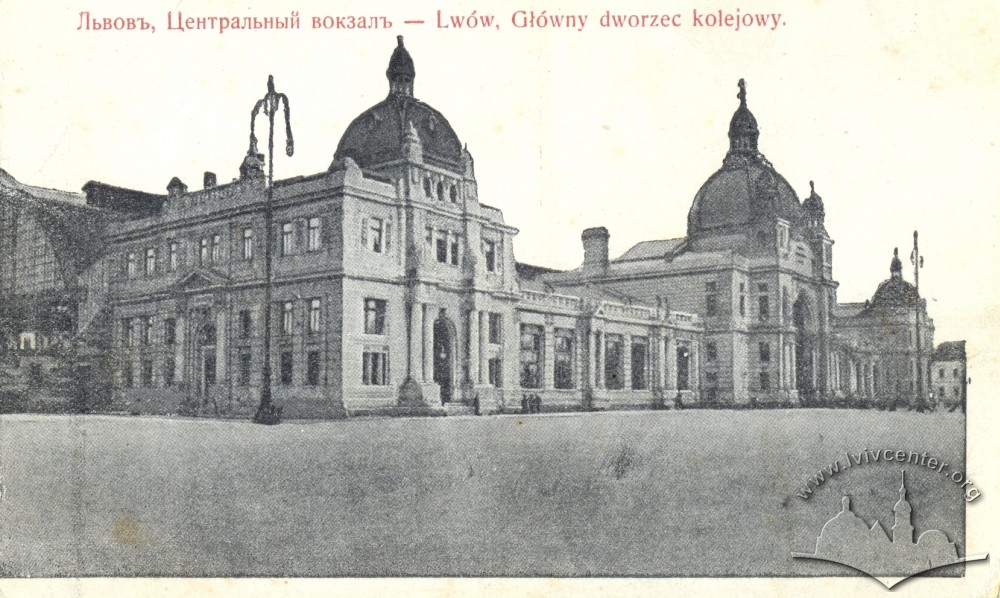 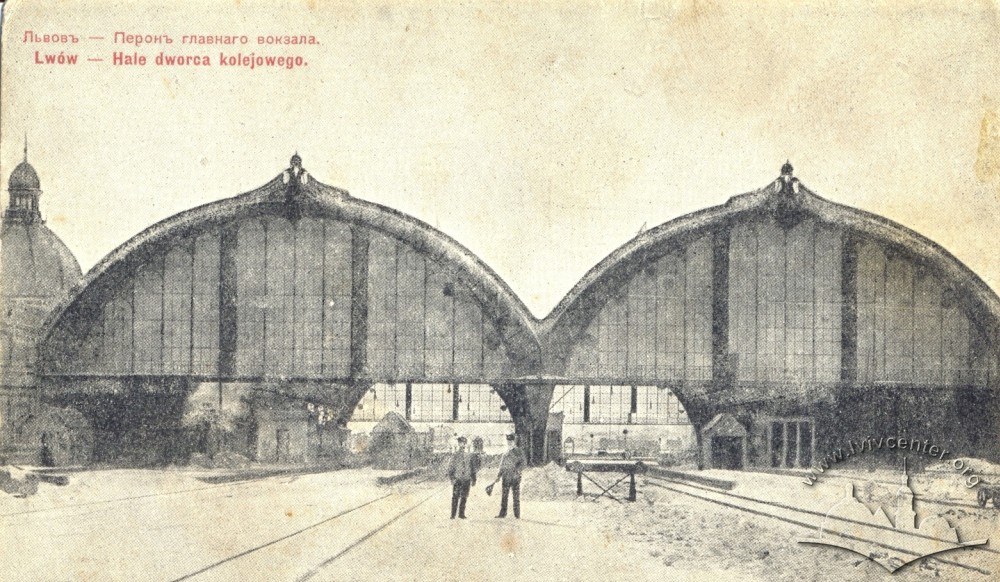 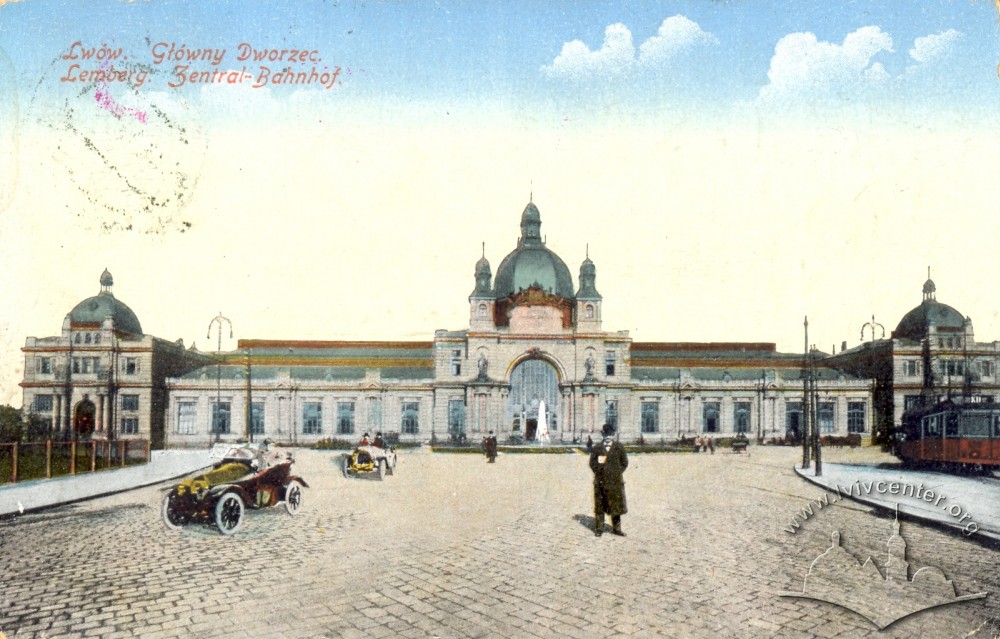 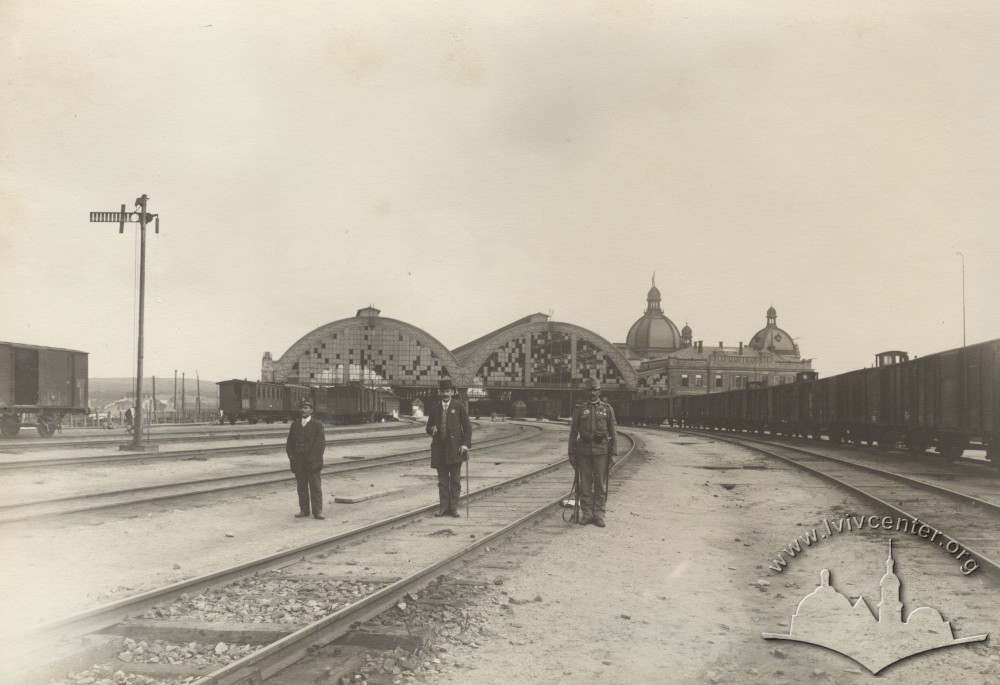 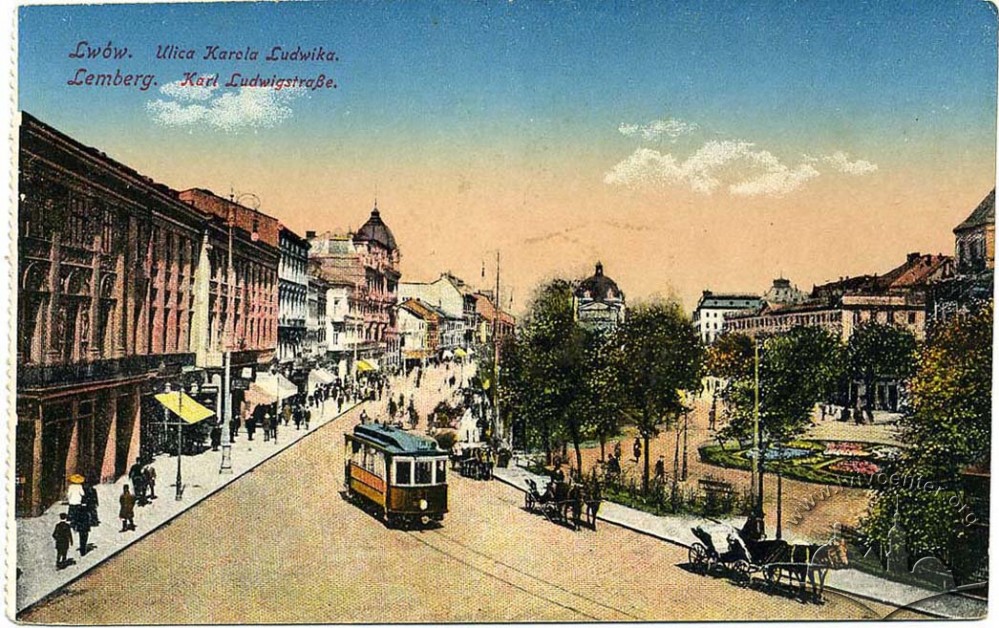 The streets leading to the Railway Station were in some moments completely clogged with wagons and pedestrians with many loads. Multiple infantry and cavalry divisions squeezed their way through the mob. It  lasted three days and reached its peak on Saturday, on the night of August 30 – August 31. It was a hard night. Carriages were so crowded that it was impossible to get through and quite many of the most daring ones climbed through the windows. 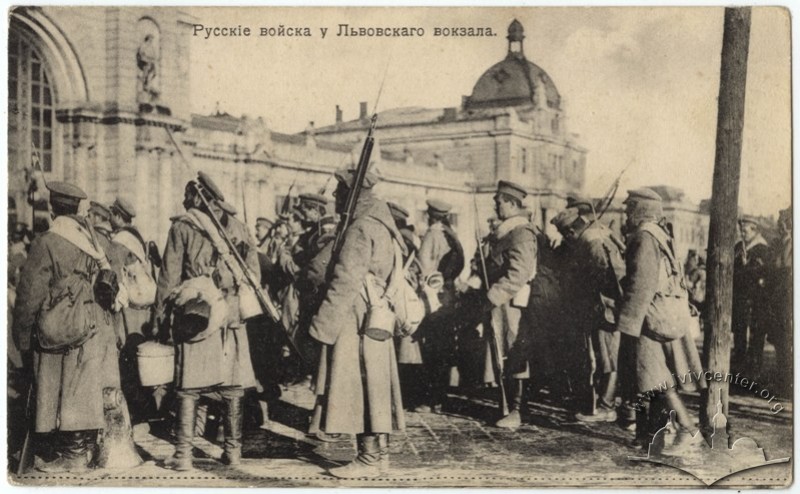 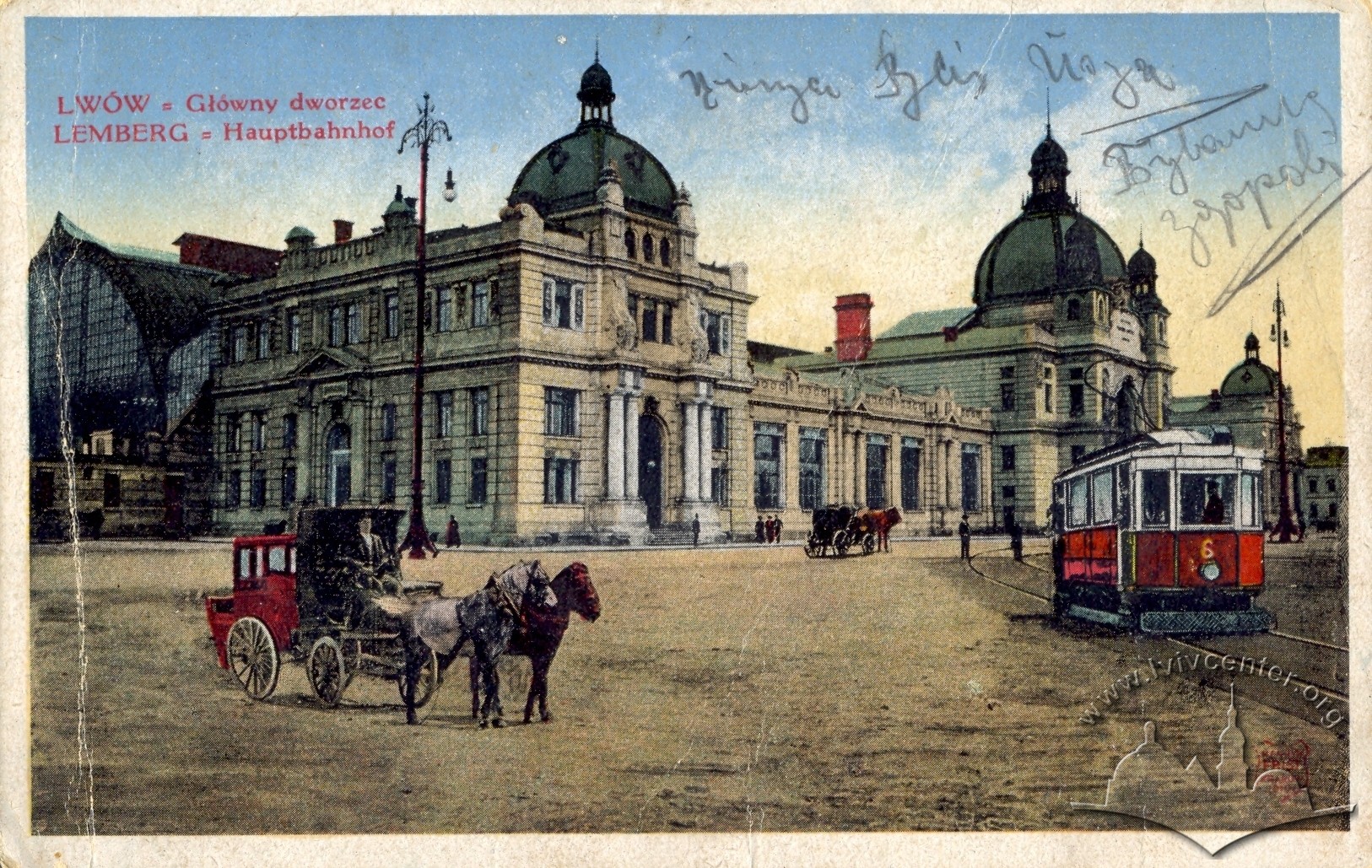 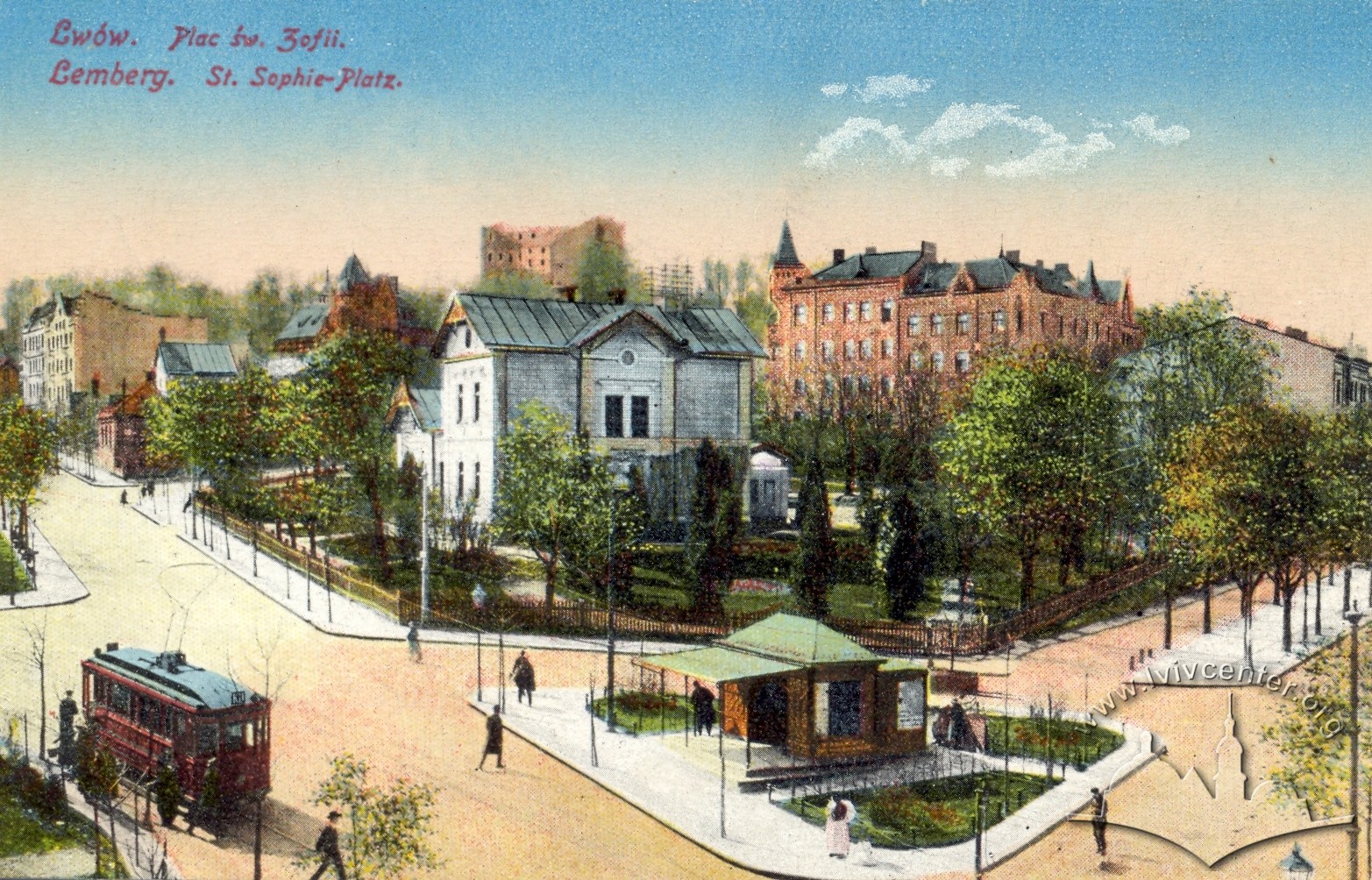 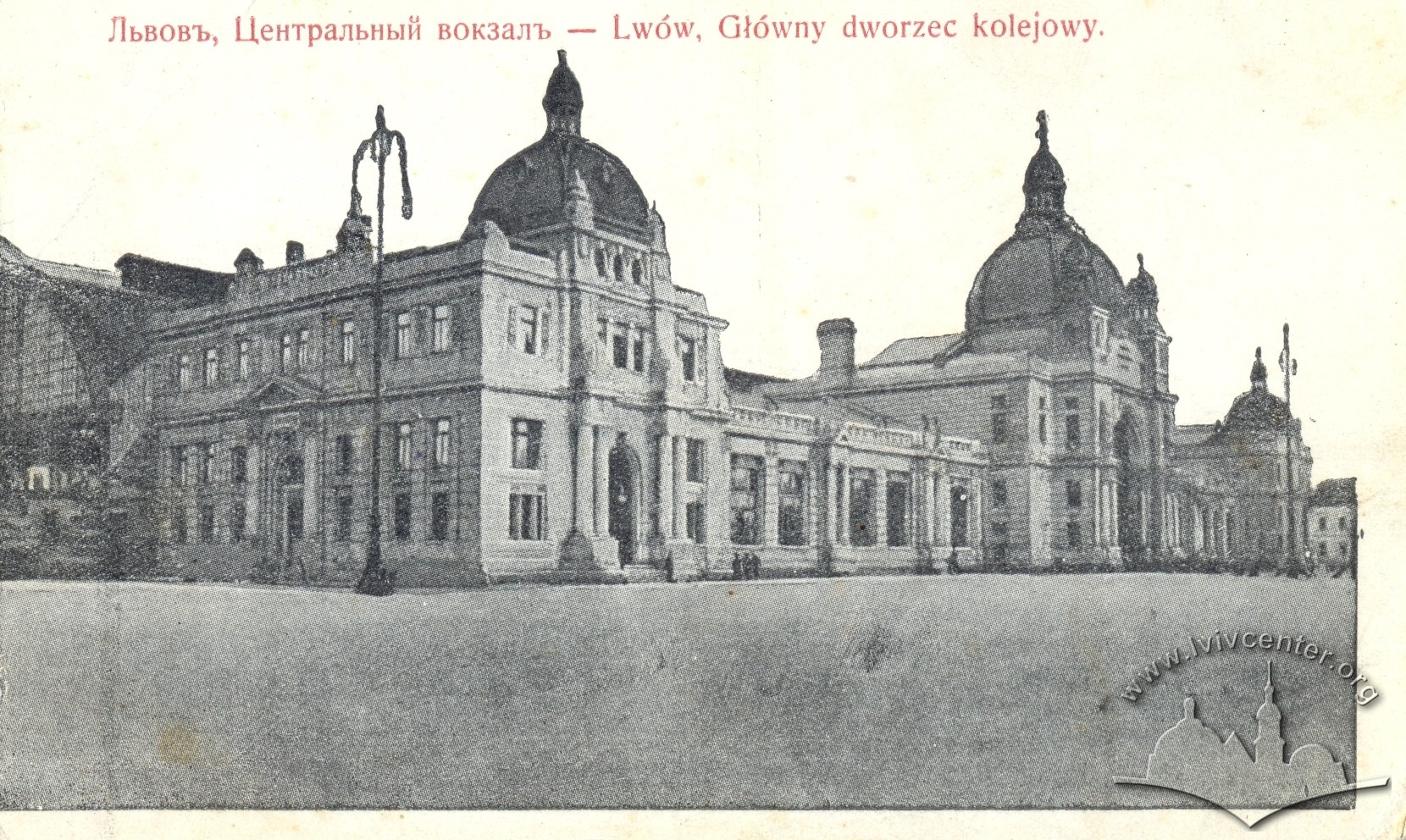 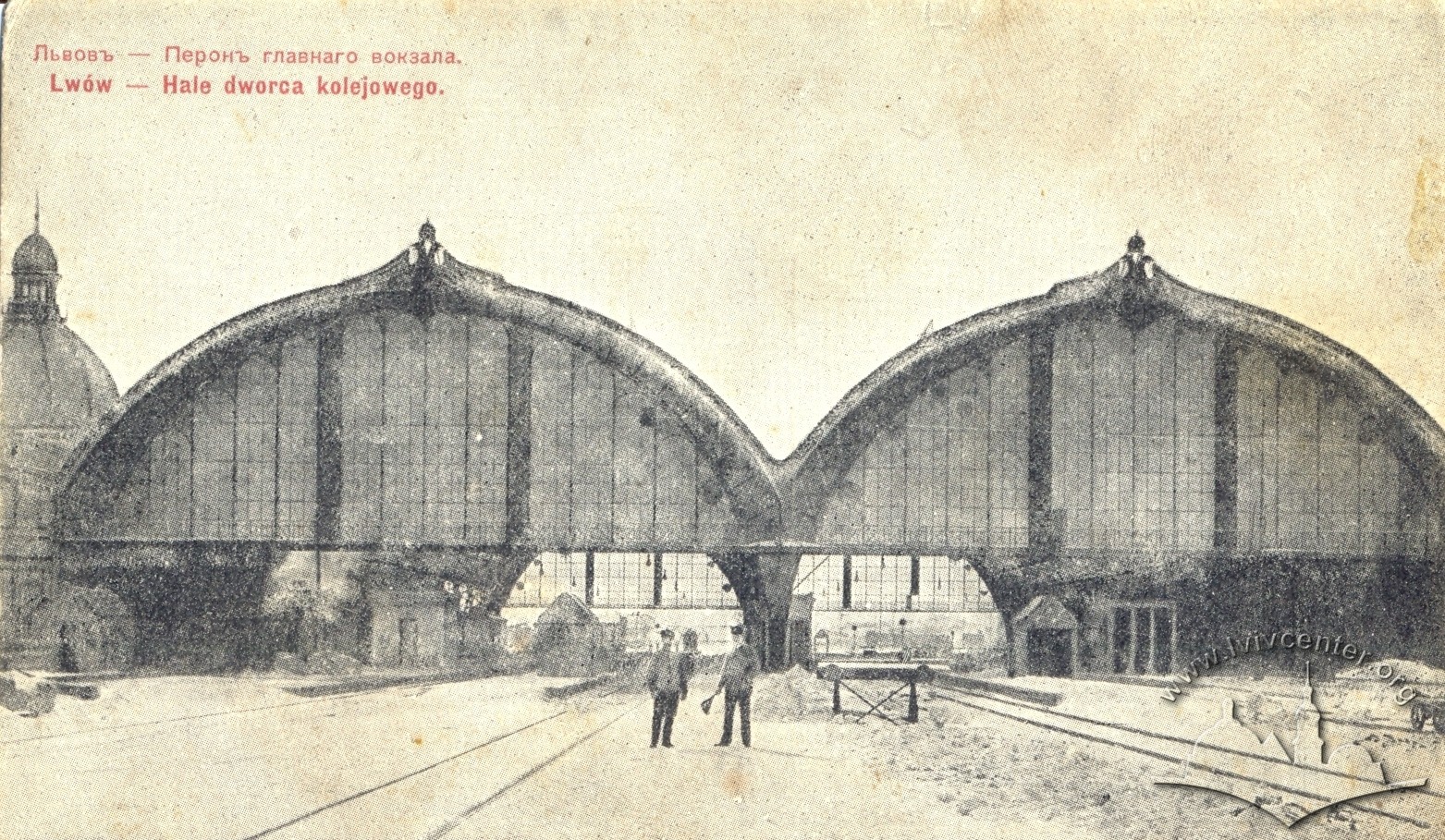 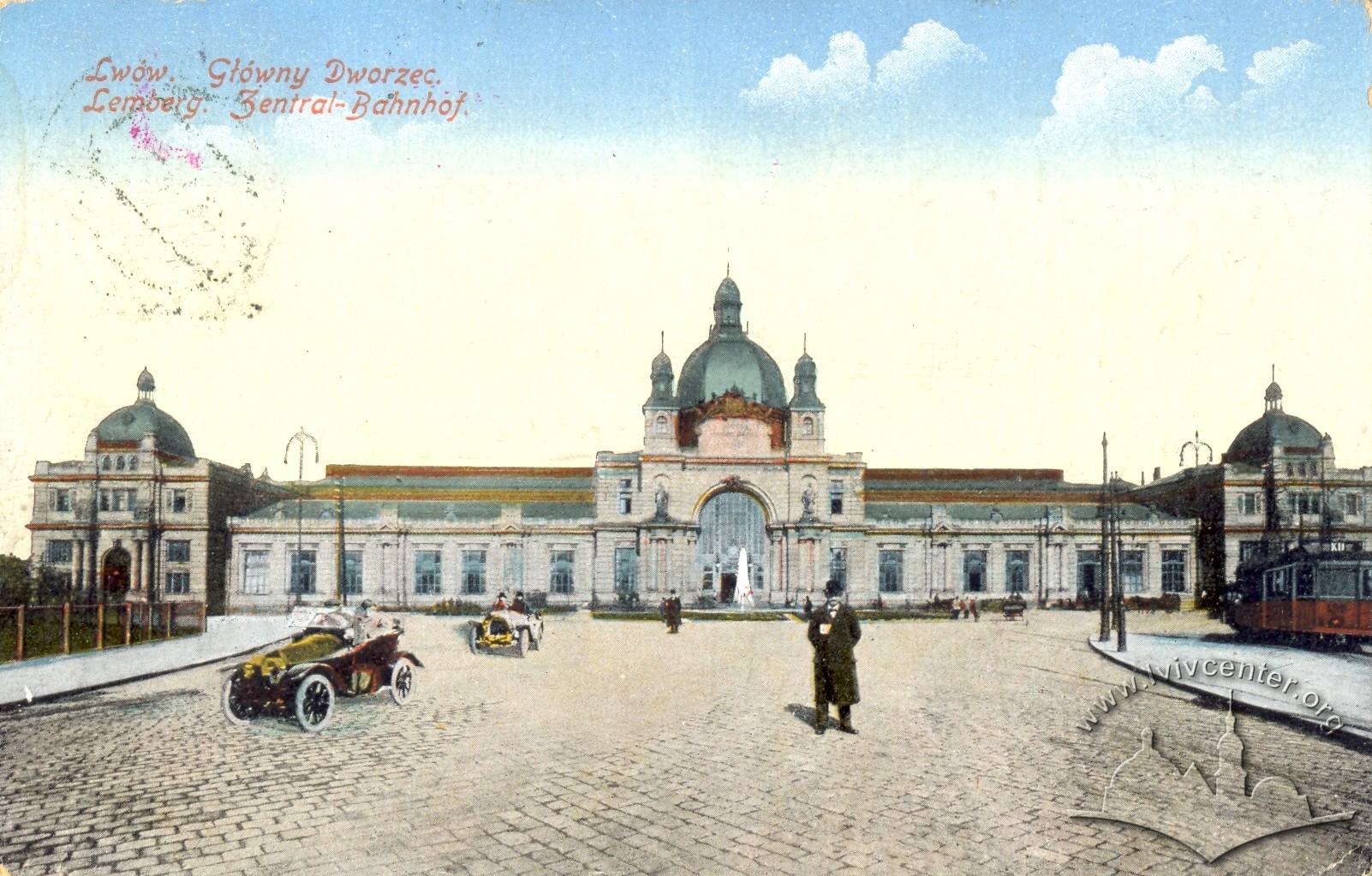 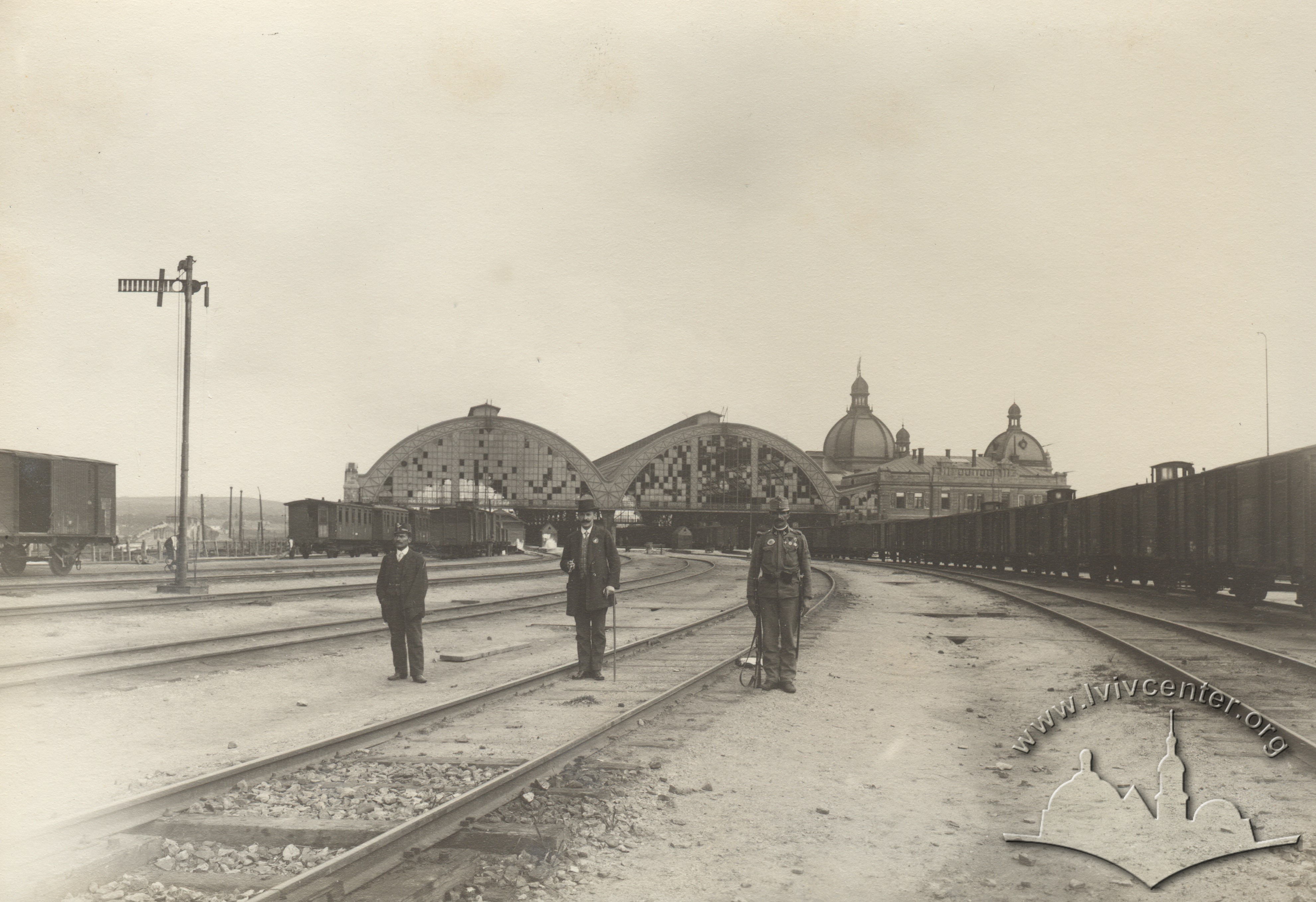 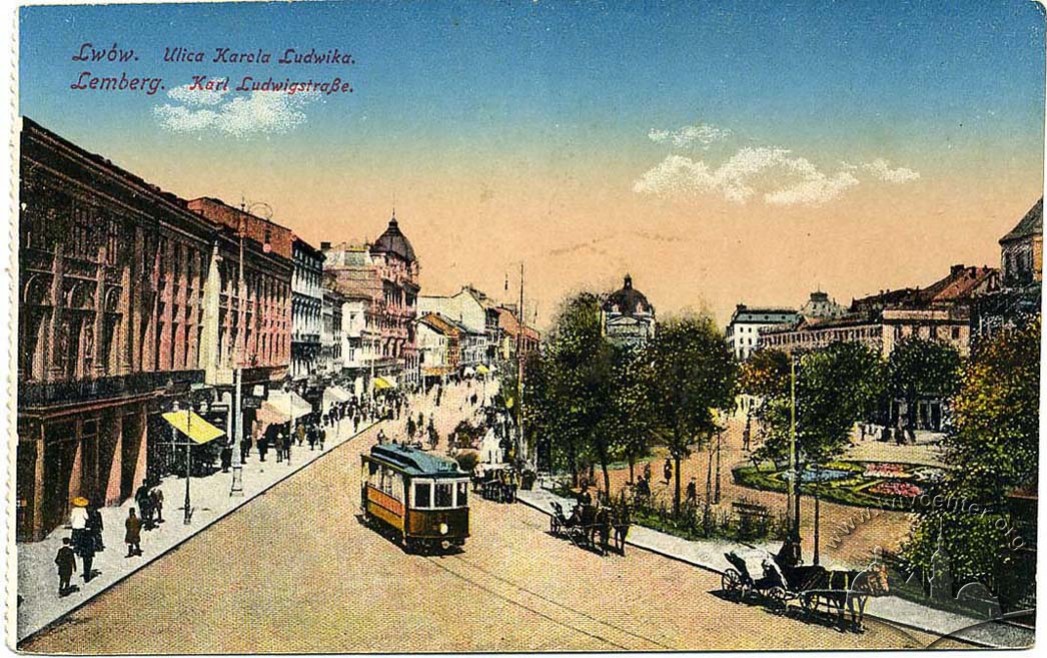