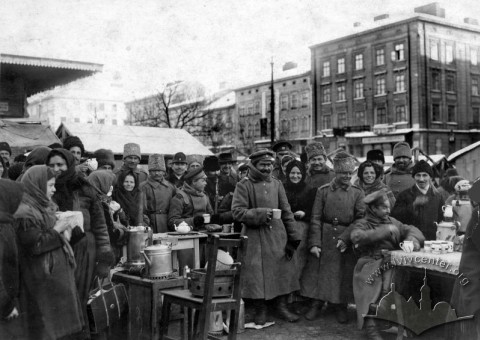 The lingering war in Europe completely exhausted the resources of countries involved in the conflict. Satisfaction of basic human needs, including food, warmth and security, became an extremely complicated task. In Lviv, like elsewhere on the home front, necessities, including coal and firewood, were in short supply. As a result, many citizens of Lviv were unable to heat their homes. In their search of a way out, people started to cut down trees in local parks on a large scale. In the winter of 1914-1915, wood fences, benches and even whole buildings were dismantled for firewood.
Lviv residents spent  most of their savings and earnings on food in wartime, many people had to wear out clothes bought before the war. Others tried to find their luck on the black market, where one could get warm clothes, shoes and blankets. The majority of items was intended for the army and had been simply stolen. Despite the strict prohibition to trade in war items, illegal trade flourished in Lviv with Krakow Market being a hub of it.
In the cold season, people’s need for warmth gave rise to abuse and blackmailing. Local police reported receiving complaints on landlords who bricked up chimneys for a failure to pay rent. As a result, debtors could not fire up their ovens to warm up or cook food. Lviv shoemakers complained about high prices for shoe leather and promptly raised the price for ready-made shoes. In August 1916, the price of shoes rose from 40/50 to 60/80 kronen in just one month. 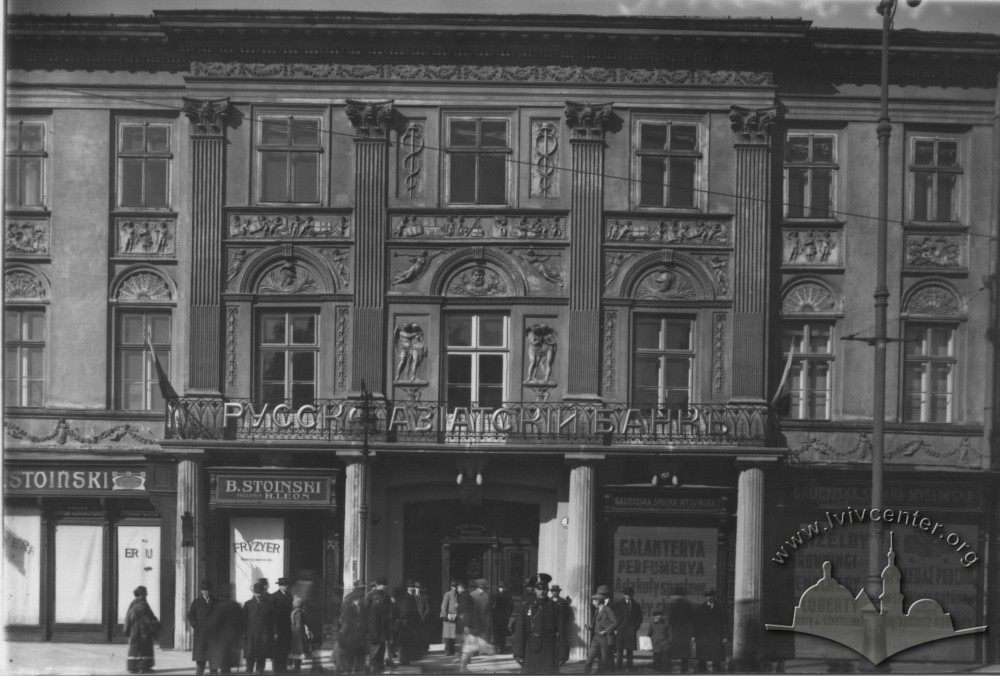 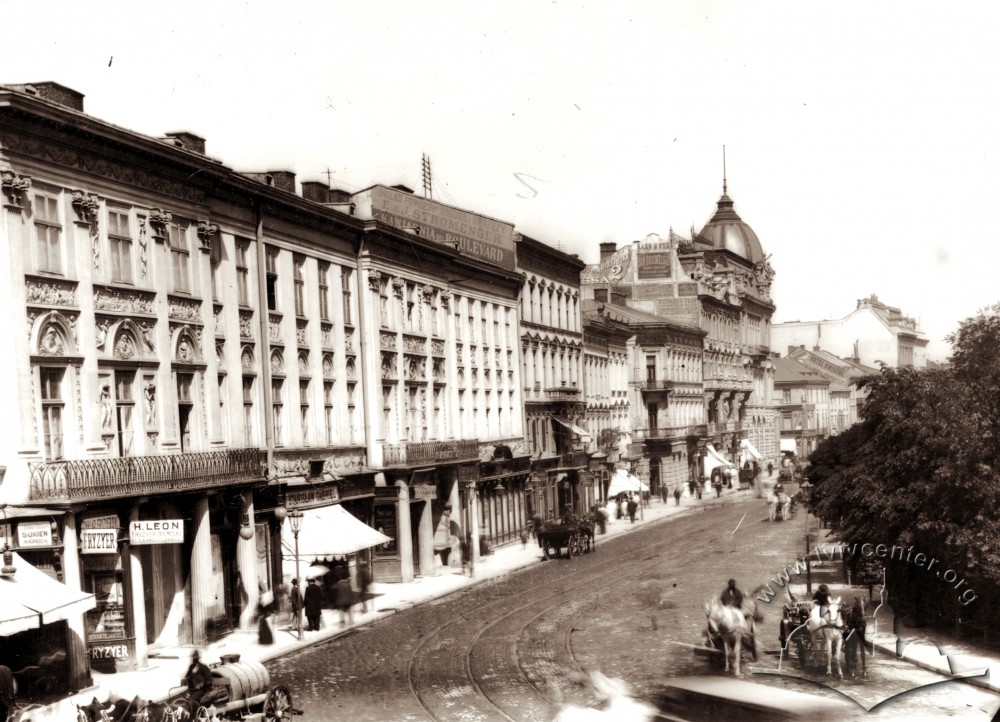 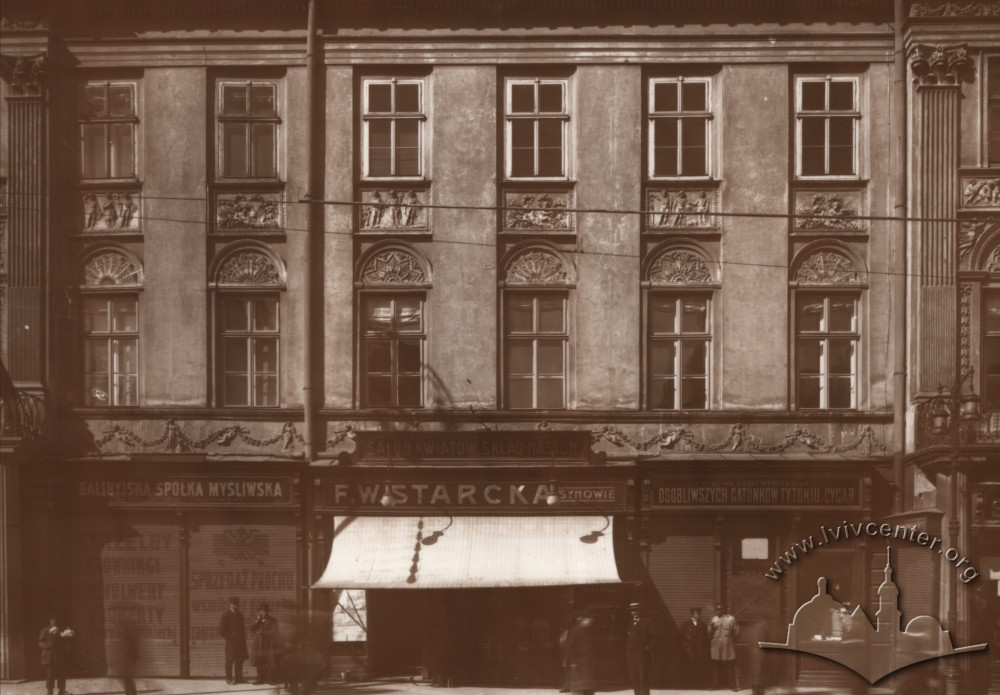 It was an unusual sight in the streets of Lviv. Some carried logs on their shoulders; others dragged them behind, others pulled on small carts or wheels. There was a little old lady bending under the weight of birch logs, here a couple was drawing a lopsided cart, elsewhere children assisted their mother in dragging branches, over there a happy dealer calculated his usurer's profit from stolen goods, riding in a nag-drawn wagon. The Civil Guard’s effort, Russian decrees and punishments proved futile. Even Major General Eiche admitted in his circular note that it took quite some time for hooliganism to yield. 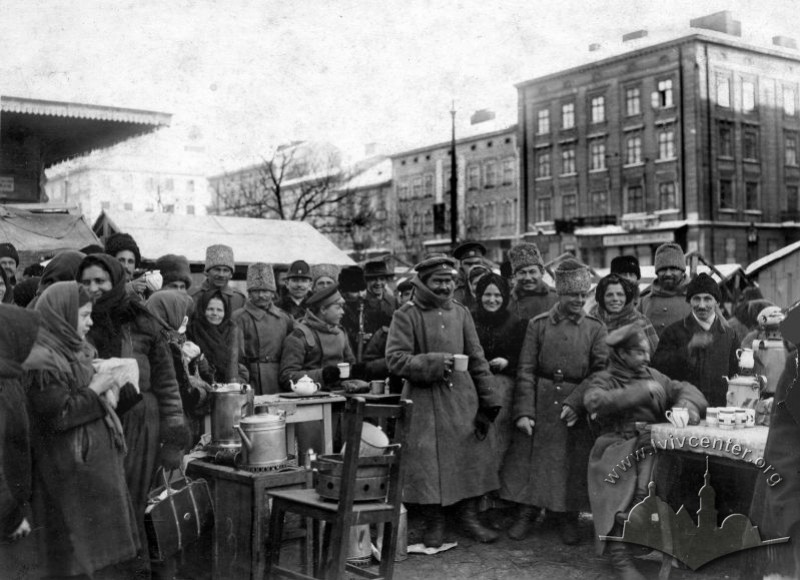 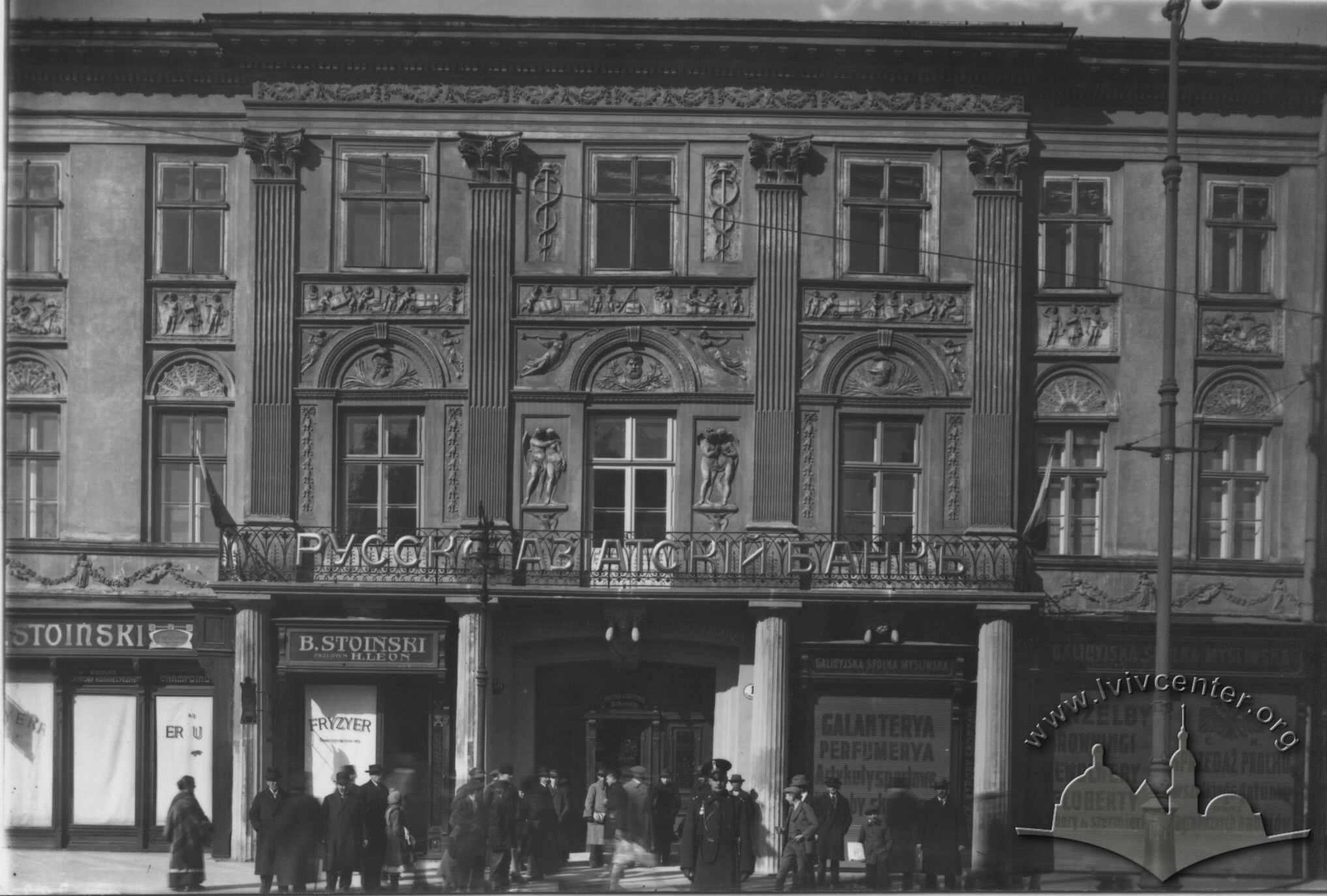 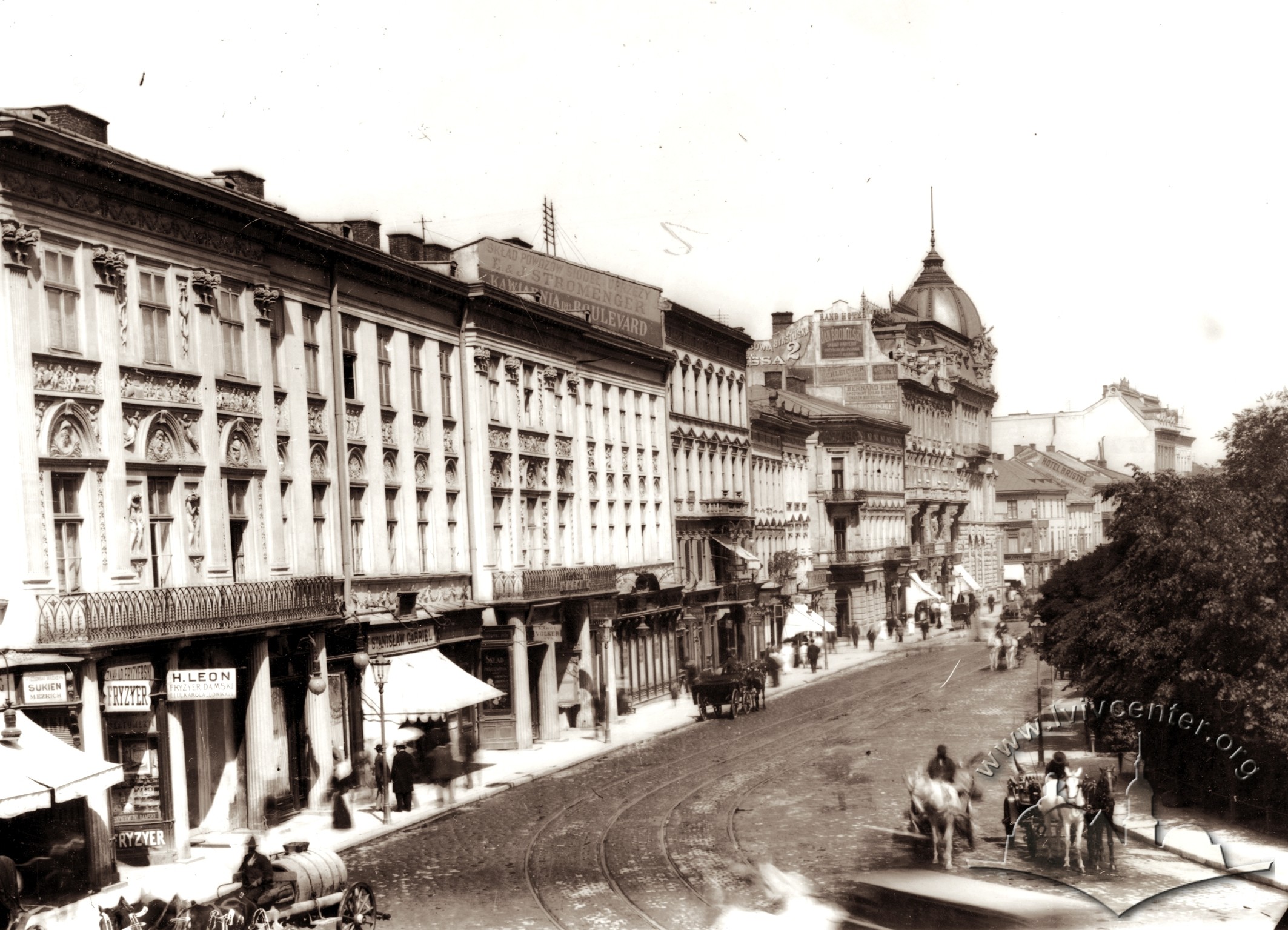 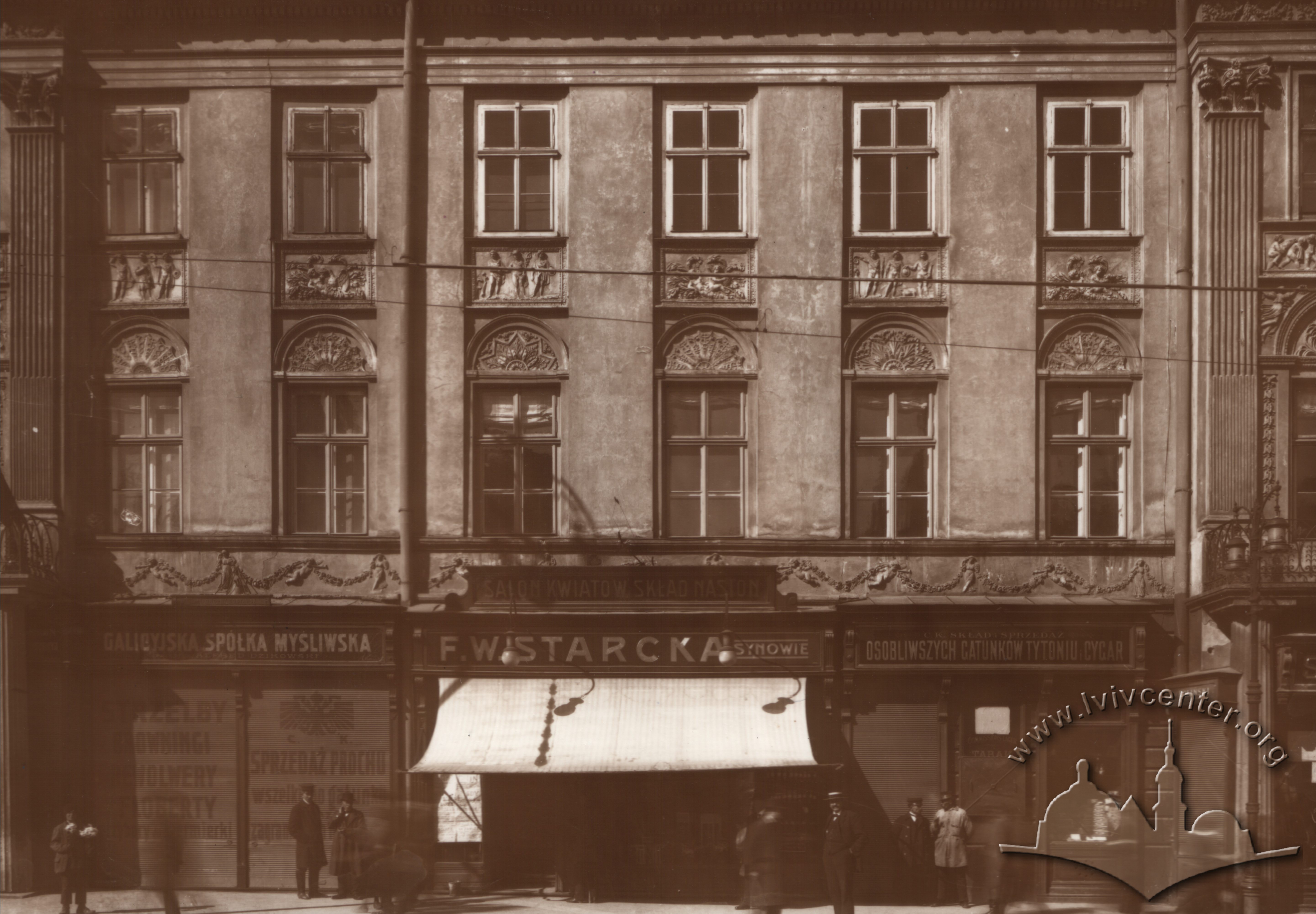